How COVID-19 is impacting on pollution levels over European cities

How COVID-19 is impacting on pollution levels over European cities

Considering the very peculiar times we are living in, SPASCIA has taken the opportunity of its current use of Sentinel 5 Precursor (S5P) data and products within the PHIDIAS project to analyse the time evolution of atmospheric pollution. The aim has been to tentatively assess the impact of the exceptional human activity reduction due to the COVID-19 crisis on atmospheric pollution levels over some major cities in Europe.

The assessment was conducted by comparing the first trimester periods of 2019 and 2020 on a daily, weekly and monthly basis for 4 major cities in Europe: Paris, Madrid, Athens and Milan (within the Po valley area).

The methodology that SPASCIA applied relies on the use of the TROPOMI NO2 tropospheric column Level 2 product distributed by the European Space Agency (ESA), which was downloaded from the Copernicus open data access hub by the ICARE/AERIS French data centre, and imported and arranged at SPASCIA in a database (Postgresql 11.6, PostGIS 3.0 3). Using these data, SPASCIA generated images centred on 4 cities and 2 periods of 3 months: from January to March 2019 and 2020.

This activity required dedicated processing of daily images at city scale: filtering and identifying “valid” pixels, selecting and interpolating reliable daily datasets, integrating the valid pixels (above a background value) for estimating the NO2 plume mass associated to a given major city, and calculating an uncertainty on this estimate.

Some of the derived information is affected by the lack of valid data in specific periods, and in some cases, by the relatively large temporal variability and uncertainty bars due to the impact of local meteorology (clouds) and atmospheric transport (wind and turbulence).

Overall, the present results are clearly showing the direct impact that human activities have on air pollution levels and provide food for thought about how we should reshape our way of living and thinking after the COVID-19 crisis.

SPASCIA Presentation: Analysis of NO2 from S5P Tropomi for monitoring from PhidiasHPC1 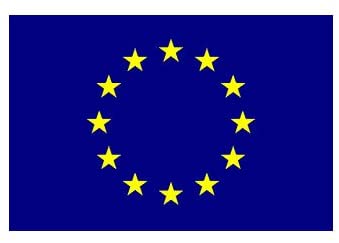 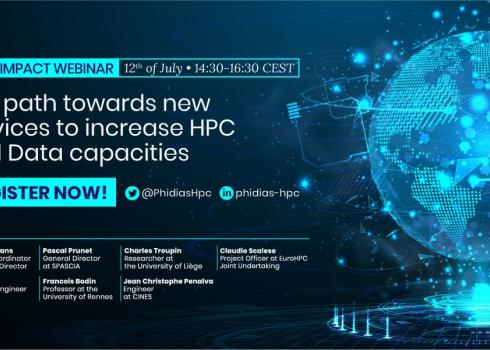 The PHIDIAS’s final impact webinar took place last 12 July which aimed at presenting the tangible outputs achieved by the PHIDIAS HPC initiative at the service of the European HPC and Research community, including main features, concrete impact, and prospective advantages for Research &amp; HPC ecosphere. Here are the brief key takeaways from the event: • A simple web access to a world-class supercomputer, yet with a kind of magic • From 5% of data analysis to 45% for scientists (data access and computing) on the road to 80% • Two portals to find and access the available data • Already available results for Earth Science Systems (detection of extreme events, pollution, nutrients or ocean oxygen measures, etc.) • Security by design is key in creating such an infrastructure (Security Committee) • PHIDIAS is also a prototype to evaluate costs • Metadata is a key point.

Get in touch with us Close